From A to Z and everything in between.

ADHD? Should your child be diagnosed? What are my options? Where should I go for treatment?

Birth Control? What options are available here in Israel? What method should I use?

CMV? Should I be tested? The doctor says I should have an abortion.  I don’t know what to do!

Diabetes? What does having diabetes during my pregnancy mean? Where do I find out what I should be eating? Will my baby be ok? What will happen during the labor?

National Health Insurance? Bituach Leumi? I want to bring my parents over to Israel? What do I do? How do I start?

Surgery? The doctor says I should have this surgery.  Should I? What are my choices? Where should I go?

Zuska’s Disease? Hey, it was new for us too, but we’ll help you figure out who treats it, where to go and how to manage it in the future.

Sound familiar? The consultants at Health Advize helped Sandy figure out how to find the right doctors, and whether or not it was right for her to make an appointment with the private gynecologist.

The consultants at Health Advize helped Malka understand the various tests that were covered and not covered under  the national health insurance, and helped her make the decisions about which tests she wanted to receive.

Malka no longer needed to rely on her neighbors for advice.

The consultants at Health Advize helped Brenda understand all of her options according to her needs and wishes and then put together a plan that felt right to her. 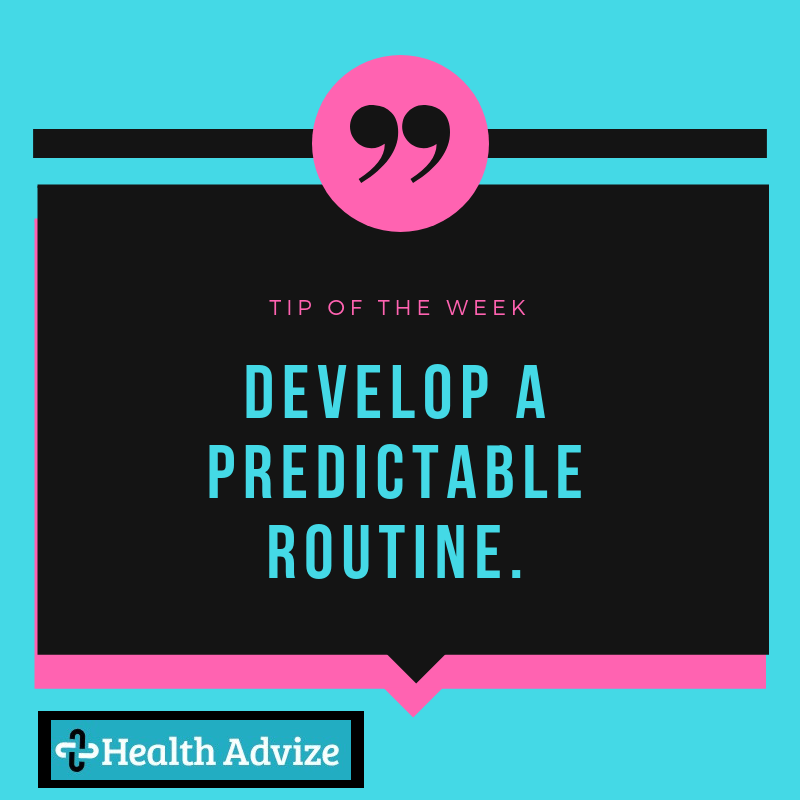